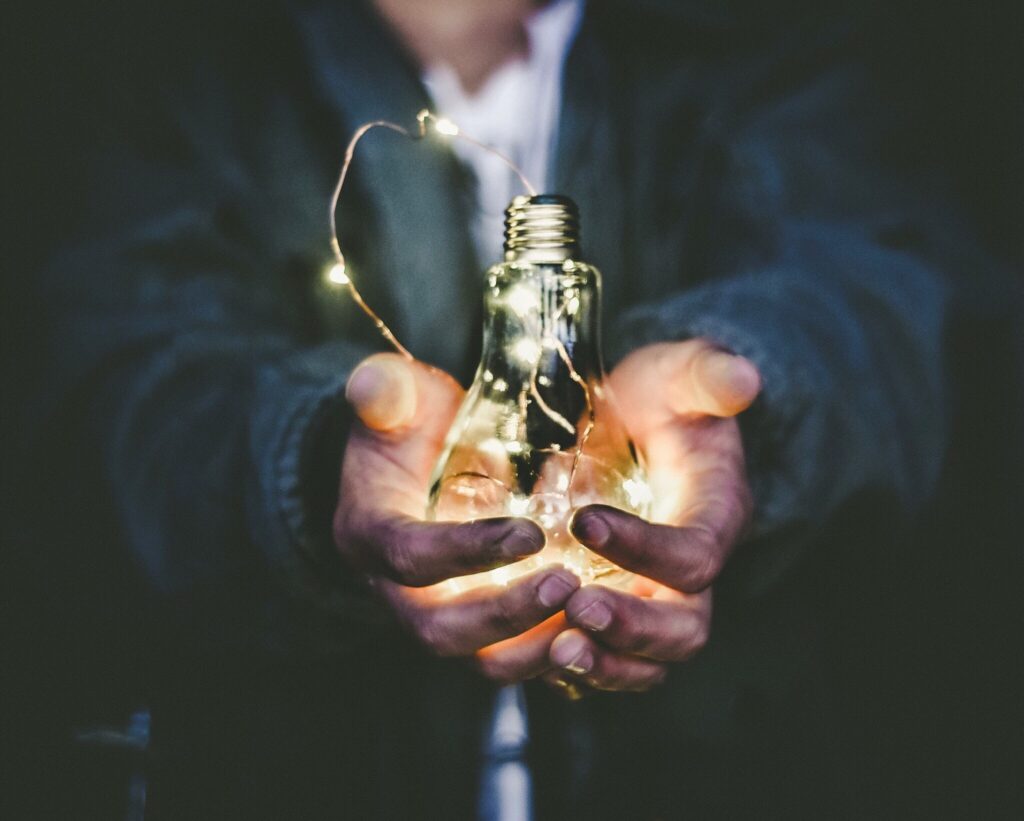 Northern Nevada business startups big and small had their best overall year in 2021 as the sector raised $1.4 billion in external funding.

RENO, Nev. (AP) — Northern Nevada business startups big and small had their best overall year in 2021 as the sector raised $1.4 billion in external funding — a 15-fold increase over the previous year led by a pair of large battery technology projects, the Reno Gazette Journal reports.

Bryan McArdle, vice president of entrepreneurial development for the Economic Development Authority of Western Nevada, said the 29 startup companies that combined to raise the capital far exceeded the authority’s expectations.

Up from $96 million the previous year, the latest figures are a far cry from 2013 when the community first started celebrating the arrival of a small collection of companies formed by entrepreneurs who want to develop new products or services for downtown Reno’s “Startup Row.”

The following year, then-Gov. Brian Sandoval held an event to welcome a handful of startups to the area. McArdle said he wouldn’t have believed it if someone told him then that northern Nevada startups would raise $1.4 billion just seven years later.

“I would say you’re crazy,” McArdle said. “That would be insane for us even just a couple of years ago. In 2015, we reported $3.9 million (in startup funding) as a huge success for us. It still feels surreal to think about it.”

Two battery technology companies accounted for more than half of the investment funding raised.

One of them, Carson-City based Redwood Materials, was founded by former Tesla chief technical officer JB Straubel. He helped set up Tesla’s first Gigafactory after Nevada was picked by the company in 2014 and decided to remain in the area.

Redwood Materials doubled down on northern Nevada last year, breaking ground on a new battery facility at the Tahoe-Reno Industrial Center and raising $750 million in Series C funding. Series C is the next round of funding after the initial Series A and B rounds, and is typically given to startups with a more established track record.

In addition to proximity to key customers Panasonic and Tesla as well as the California electric vehicle market, Straubel said the area provides more space to grow and has a “very business-friendly climate politically and economically.”

Nanotech Energy, another company that deals with battery and clean technology, raised $64 million in Series D funding last year. Since its inception, it had raised $94.9 million in capital as of November.

When it announced plans late last year to build a new manufacturing facility at the Tahoe-Reno Industrial Center, Economic Development Authority of Western Nevada President and CEO Mike Kazmierski said it was the region’s “most significant announcement since Tesla.”

Although the large amounts of funding raised by Redwood Materials and Nanotech Energy can be considered as outliers over the norm, northern Nevada startups did well overall.

“Even without those two, we would still be in the hundreds of millions of dollars,” McArdle said.

The list of startups also goes beyond the battery and cleantech sectors. A financial technology company raised $200 million in Series D funding and the venture funding sector raised $116.5 million.

Other sectors high in the rankings included advanced manufacturing, biotech and medicine, e-commerce and software as a service, or SaaS.

He said the area will likely need to supplement the 8,600 graduates from local schools with 63,000 graduates from other regions such as California, Oregon and Arizona to meet the demand for skilled workers in the future.