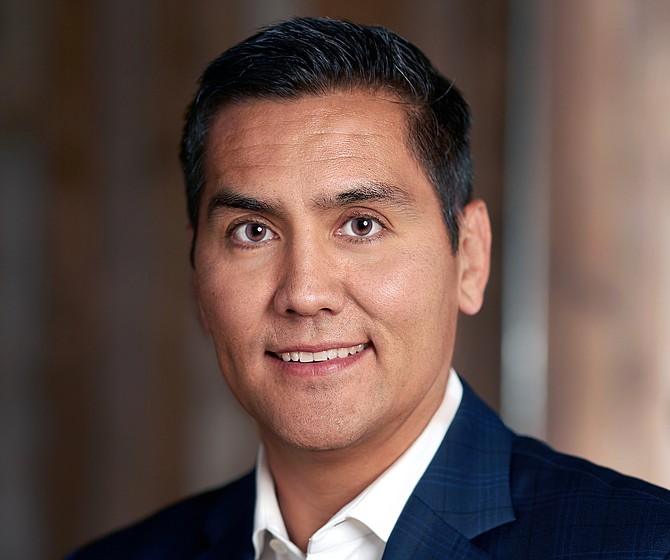 The funding will enable Azibo, which launched in spring 2020 and is formerly known as Zibo, to hire additional staff in Reno and San Francisco, accelerate product innovation and scale go-to-market efforts in an effort to “empower renters to improve their financial health,” according to the release.

Since its launch two years ago, Azibo has acquired more than 10,000 customers, reaching a more than $130 million annual run rate in platform transaction volume and achieving double-digit monthly growth in this year, according to the company.

“Since launching the company, we’ve focused on building an all-in-one platform that simplifies rental property finances and levels the playing field for independent landlords and everyone they interact with,” Chris Hsu, CEO and co-founder of Azibo, said in a statement.

The Series A funding round comes after Azibo raised $10.5 million in seed funding in August 2020 to help scale its platform, according to past reports.

Later that year, Hsu, a former chief operating officer at Hewlett Packard Enterprise, moved the company’s headquarters from the Bay Area to Reno to take advantage of Nevada’s business-friendly climate amid the pandemic.

“Landlords aren’t the most tech-forward people. In many cases, they like their physical check because they want to hold it and keep it,” Hsu said in a July 2021 NNBW story describing Azibo’s solutions. “But the reality is, with a platform like ours, you can automate your rent collection, integrate banking with a payment system, you can have visualization of all your data so it helps keep you organized.

“What we’re doing is taking landlords who were very much set in their ways and are now more open to a digital platform, and showing them the power of what that can do for them.”

“Real estate technology products have proliferated in recent years, but independent landlords have largely been overlooked. Azibo’s powerful platform is poised to transform this massive market,” Aaron Ru, Vice President at RET Ventures, said in the Jan. 11 press release. “The company’s robust product suite is already delivering tangible value to its users, and we’re proud to join the company’s journey as it improves the financial side of operations for a growing number of residential landlords.”