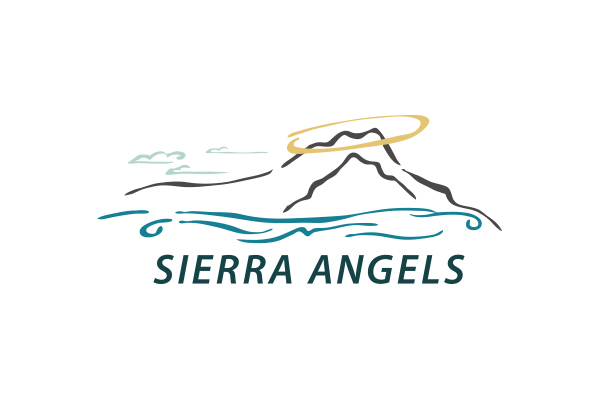 Founded in 1997, Sierra Angels is a premier angel investment group with principal focus in Northern Nevada and the I-80 corridor of Northern California. Headquartered at Lake Tahoe, Nevada, they are located in one of the most business-friendly states in the country.

Sierra Angels is the premier angel investment group in the Northern Sierra region. They provide early stage investments in promising local technology ventures and support the entrepreneurs they fund with mentoring and connections.

Sierra Angels’ fifty members are former business owners and senior operating executives experienced in financing and developing emerging enterprises. They are active investors who have assisted greater than sixty companies to date in the software, communications, clean energy and other industries.

Sierra Angels takes a leading role in collaboratively investing with other angel groups in the region and with earlier stage VCs. They also participate actively in the community to facilitate technology-based and entrepreneurial-driven economic expansion in the region.