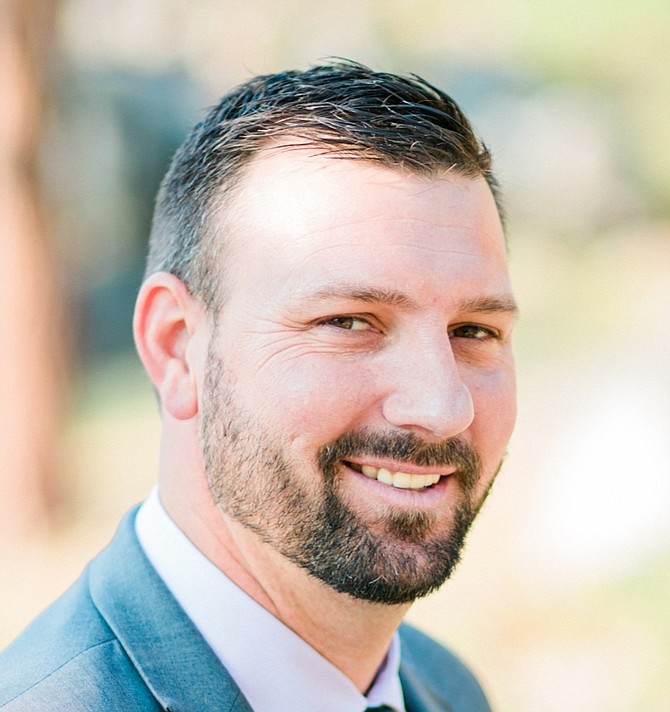 Chris Paris knew there had to be a better way.

As a longtime electrical contractor, Paris kept running into the same problem no matter where he worked.

The flow of information throughout the business — from project managers to engineers and from technicians to purchasing agents — was shockingly inefficient and inconsistent.

Techs in the field would deliver lists to the office with chicken-scratched notes, choppy texts, or quick phone calls. Too often, he felt, messages were lost in translation, resulting in the wrong materials showing up to job sites — and heavy losses in time and money.

He figured there must be an app or platform in the market to help smooth out the lines of communication. There wasn’t. So, Paris decided to create one.

Years of coding later, Paris founded Nevaka, a materials management app “by electricians for electricians.” In a nutshell, Nevaka gives contractors access to more than 2 million catalog items and the ability to search, create and track material releases, deliveries and backorders.

Helping Paris bring the product to market was Mark Aston, who had worked in the global supply of construction materials for more than 30 years. Aston was retired and serving as a mentor for the StartUpNV in Reno when he met Paris, who had just joined the accelerator. 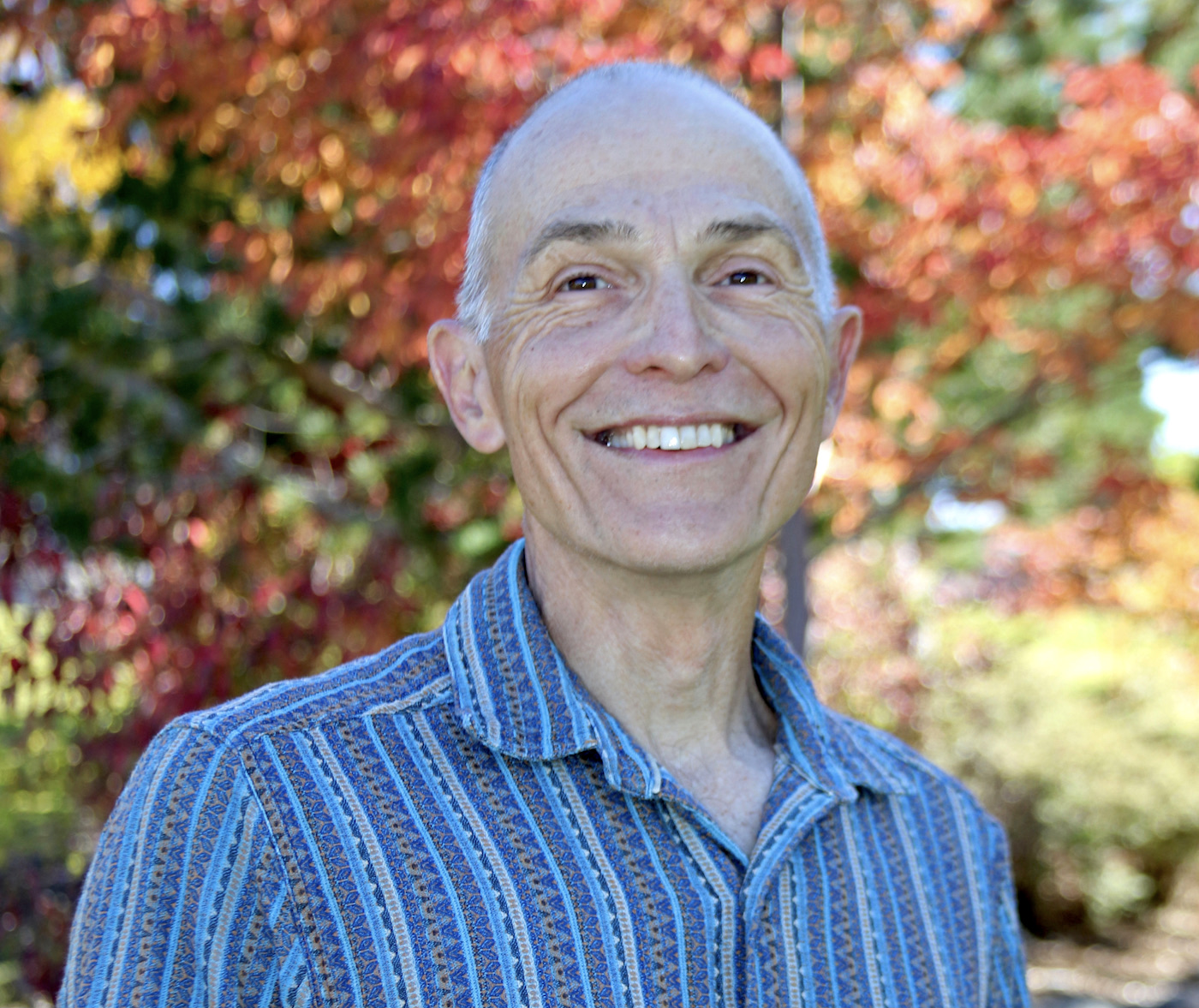 Aston felt compelled to join Paris on his venture. He became the startup’s co-founder in September 2019 and later the CEO in January 2020.

Since last summer, the Nevaka app has been beta testing with several electrical contractors and distributors. Along the way, Nevaka raised a pre-seed funding of $50,000 in December 2020 from FundNV, an early-stage venture fund for StartupNV companies.

And the Reno-based startup is the running to add $200,000 more. Nevaka is one of six startups that were recently named to the finalist round for funding through AngelNV, a program launched last year and operated by StartUpNV that mentors startups and provides access to a network of capital partners.

Since late February, the 45 investors participating in the online investor bootcamp have narrowed the group of Nevada startups that applied to the program from 60 down to a half dozen.

The investor group will award a $200,000 investment to one startup at a Shark Tank-style event in May.

Jeff Saling, co-founder and executive director of StartupNV, said if the group decides to invest more than that, the extra money would be awarded to the runner-up startup. 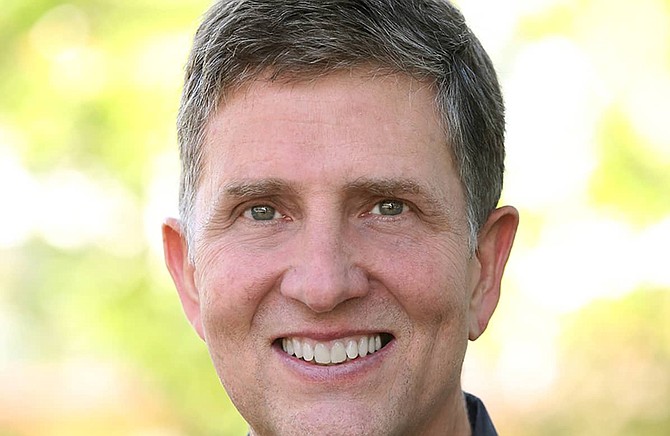 Two of the six finalists up for the AngelNV investment award are from Northern Nevada, including Reno-based Nevaka and Sparks-based Outlaw Soaps.

Of note, Reno-based Panty Drop, a subscription underwear box for women, previously was the only other Northern Nevada company to make the semifinal round of 10, which was announced in March.

The company relocated its main production operations from nearby Grass Valley to Sparks in January 2020, in part due to Northern Nevada’s growing reputation as a premier distribution gateway to the West. 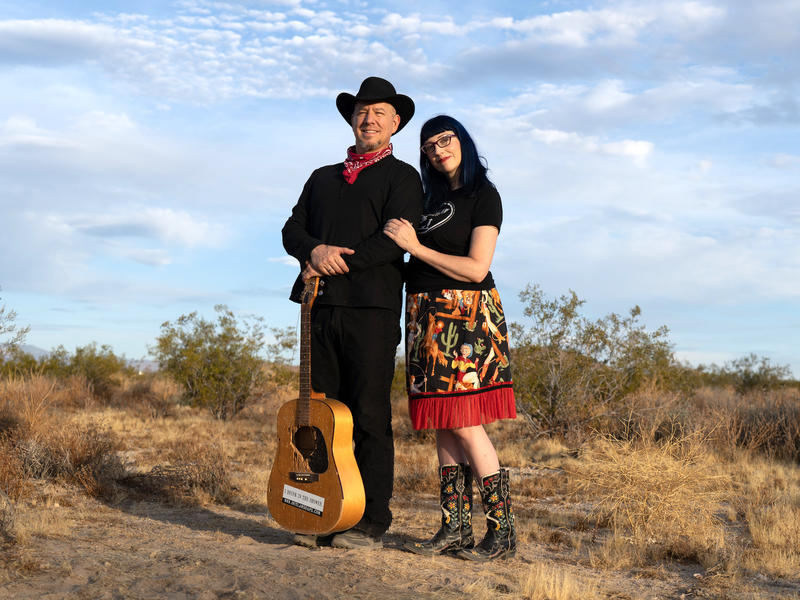 Danielle and Russ Vincent“The access to our suppliers and being in a very big shipping hub is really, really awesome,” Danielle Vincent said in a February 2020 NNBW story. “The fact that our box supplier is two miles away means we can drive over there; we save thousands of dollars a year in shipping just by being able to pick up our own orders.”

As for Nevaka, Aston said the company is projecting to generate $250,000 in revenue in its first year and grow to more than $2 million in its second year.

“And then we think for the next several years we should be able to double, because it’s a matter of scale,” Aston continued. “Once you reach a critical mass, and you have traction, and you have an app like this, you can actually go viral between the electrical contractors.”

And Aston said receiving the AngelNV funding would give the startup a big boost.

“When you get the money it means we can do a lot of things,” Aston said. “It’s not just hire some people, but go to market and build a business. It’s important to have money to grease the wheels or progress.”