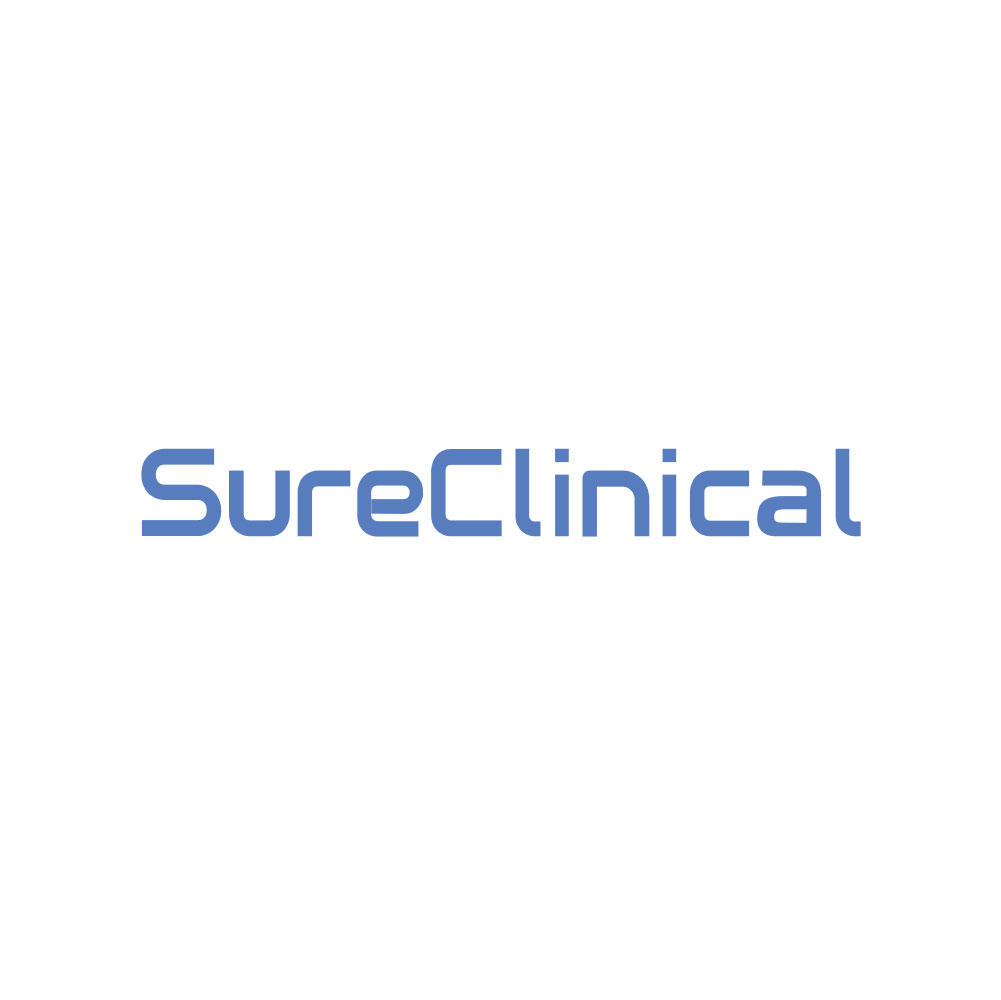 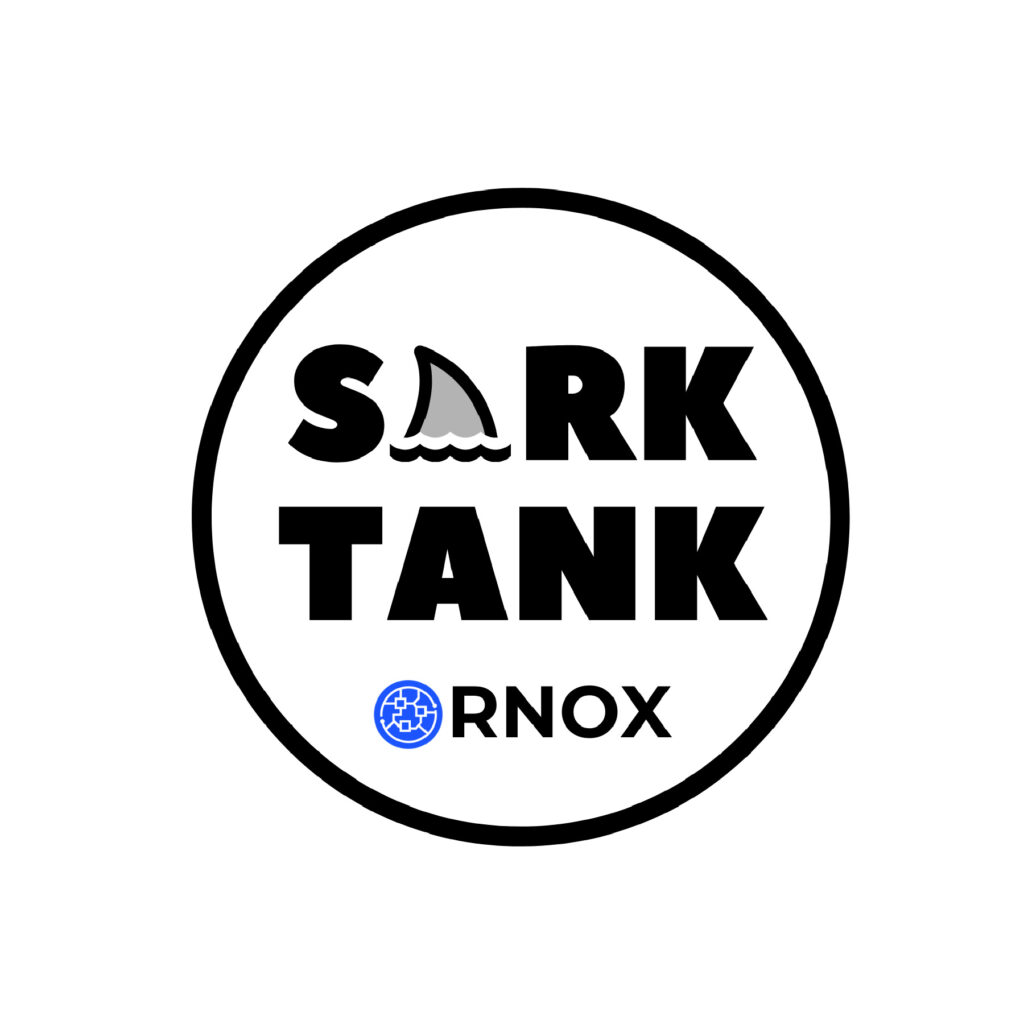 The Sark Tank brought to you by RNOX – the leading tech accelerator in Northern Nevada. Follow our podcast on your platform of choice below: 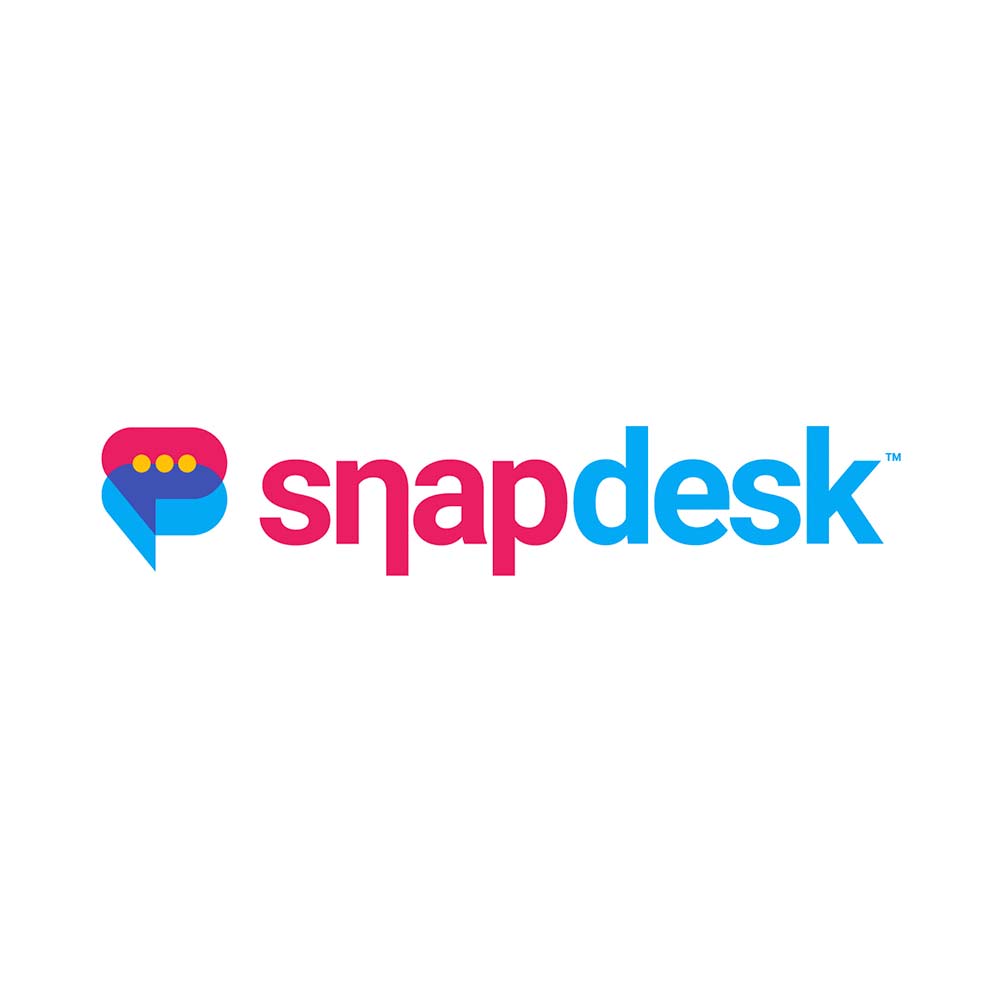 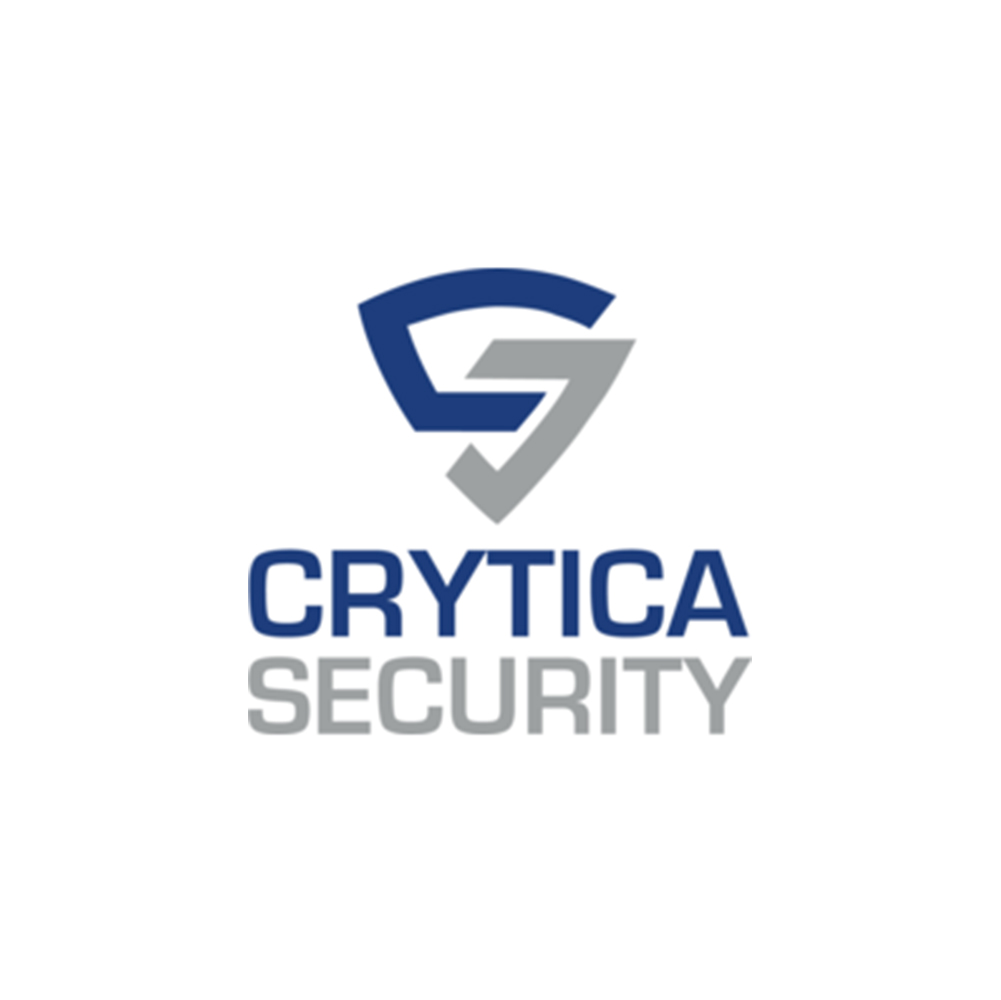 Crytica is solving the most critical cybersecurity problem facing organizations throughout the world… detection of unknown malware, which is creating increasingly massive cyber losses… we do it in minutes…not months.

The Cycle Platform™ enables businesses to simplify container orchestration and infrastructure management. With a SaaS-managed operating system built specifically for containers, Cycle™ becomes the bridge between you and your infrastructure. Simplify the stack and gain the benefits of your own private cloud that spans multiple providers. No outrageous costs. Get started in minutes. Visit Cycle.io […]

The Road from Santa Barbara to Reno 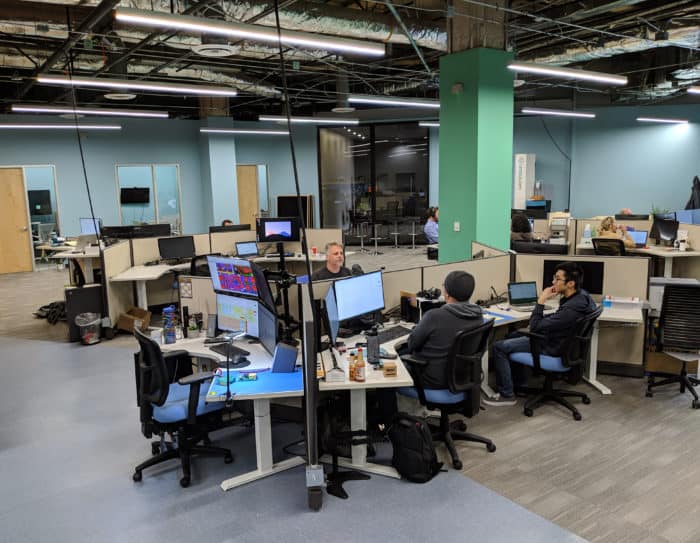 Reno wasn’t on the radar for Breadware, an internet of Things (ioT) product development company that builds smart, connected products…until it was. They got their start in an unconventional way—living and working out of a mansion in Santa Barbara, CA. More on that in just a bit. Reno was calling via an angel, in this […]

Breaking Through the Ice in Reno 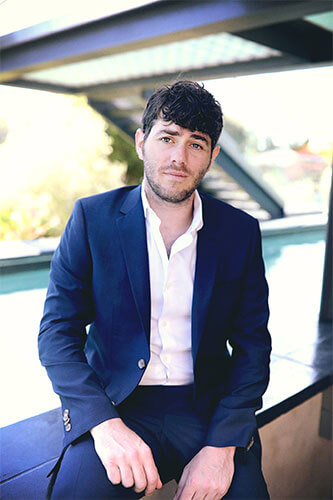 Perry Rosenstein, the co-founder of new tech startup Icebreaker, has the advantage of being able to live anywhere in the world as his business is digital. Where does he choose to live? Reno, Nevada.  Rosenstein moved to Reno about a year ago. Previously, he co-founded a successful startup app, Hustle, which has helped hundreds of […]

Betting on Reno and Winng 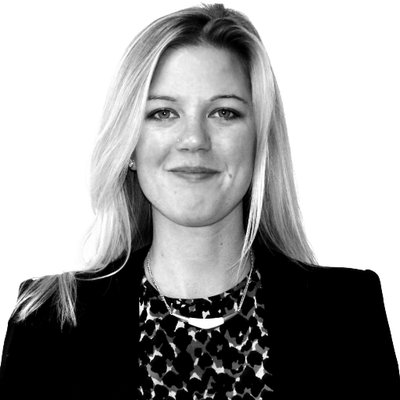 After living in the fast-paced Bay Area for six years, Elizabeth Redmond, CEO and co-founder of CoWorkr, an IoT company that builds sensors and software to analyze how people use their workspace, started exploring other places to live that could potentially provide a better quality of life. Redmond and her husband asked themselves the question, […]

Reno, Nevada is positioning itself as a top-notch tech hub and was recently named one of the best places to live by US News & World Report. In 2018, Reno-Sparks added over 2,000 new jobs as the result of 29 new and expanding companies. According to the Economic Development Authority of Western Nevada (EDAWN), tech […] 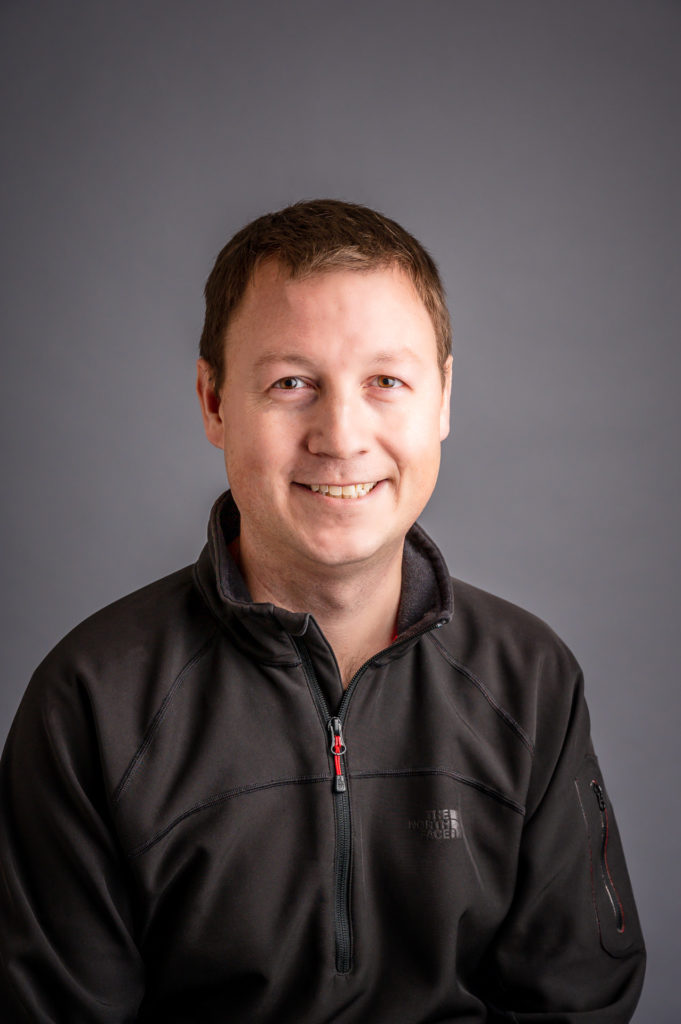 Rob Armstrong, co-founder and SVP of Product & Technology at Bombora, a data company for advertising, came to Reno in 2015 as a bit of an experiment. He stayed for a multitude of reasons, one being a strong supporter of Reno’s tech renaissance. He’d never been to Reno before but was attracted to the area […]